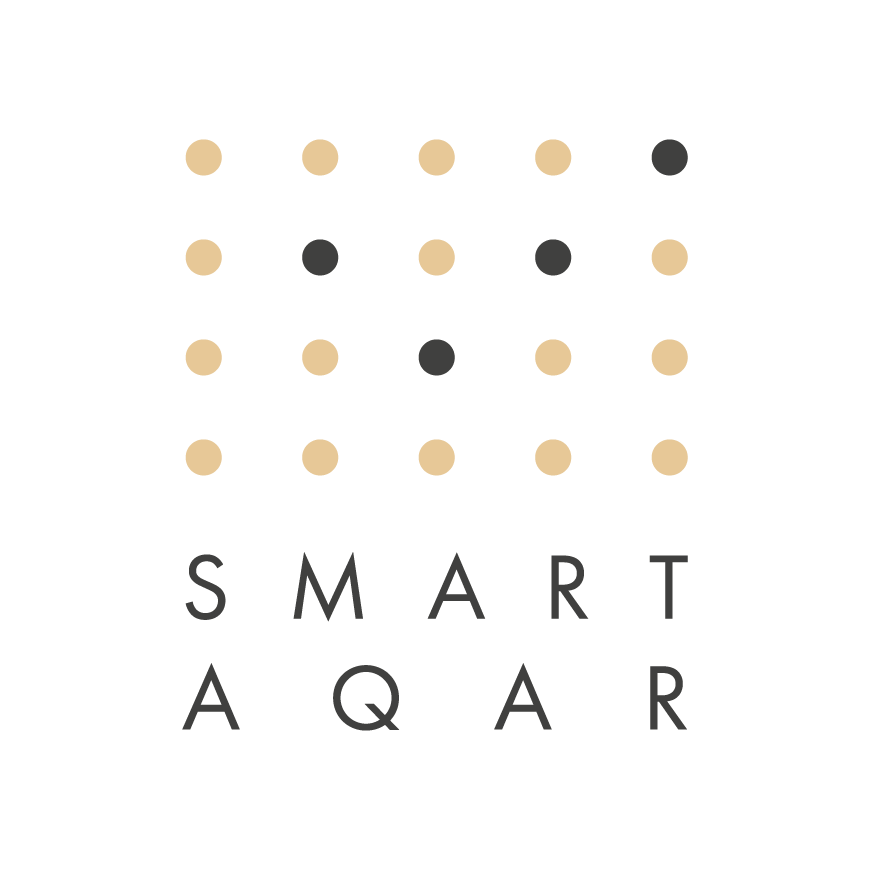 It’s geographical location, population growth and demographic advantage, the increase in income per capita, extensive urban renewal and development, large capacity and power in the construction sector and ease of doing business are the demand drivers of the Turkish real estate sector. The real estate sector in Turkey represents 19.5 percent of the total GDP, which brings great investment potential to the sector. The share of the real estate sector in GDP increased by 2.3 percent in 2000 and by 3.8 percent in 2012. The average share of construction, real estate, rental and business activities and new house sales in total GDP increased by 16.7 percent between 2000 and 2005. However, the sharpest increase was observed between 2006 and 2009 with 20.5 percent.

Monetary policy played a vital role in reining in inflation in recent years. Turkish inflation has stayed under 10% since 2004 and year-end inflation was 7.40% in 2013. EIU forecasts that average inflation will further ease to 4% by 2018.

The overnight lending rates have been steadily decreasing over the years and were around 7.5% in September 2013, which is a 500 basis point decrease from 2002. Moody’s raised Turkey’s government bond ratings to Baa3 and revised its outlook to stable from positive in May 2013.

Outstate and construction received USD 1.6 billion of the total FDI in 2012. Following the enactment of the reciprocity law, sales of real estate to foreigners started to increase and reached USD 2.64 billion in 2012. The Ministry of Environment and Urbanization announced that real estate sales to foreigners increased from 2 percent to 5-6 percent in the last ten months of 2013.

As regards major facts and figures about the current situation, strategic plans and the future projects in the pipeline, Turkey’s real estate sector bears huge potential for investors.

In addition, targets are being set and development also continues in urban renewal projects and for mega projects, including Marmaray, Kanal Istanbul, the third bridge on the Bosphorus and the third airport in Istanbul. The Turkish government has decided to renew and retrofit buildings that are prone to destruction during natural disasters, which includes 6.5 million residences, with a budget of USD 400 billion.